On Saturday I worked with the lovely folks at One Epic Place in New Paltz to do a commercial branding/advertising shoot capturing the vibe of their new Business Hub, as well as the Studio.

We staged various "scenes" or "vignettes" around the space to showcase different aspects of how people can use the Biz Hub or the Studio - two of the most multi-purpose areas at One Epic.

Each shot was planned so that there would be people engaged with the camera, but others strategically placed to show what it looks like on a typical day in the area - but also to show what is possible.

Overall, the shoot was about 4 hours and we set up between 7 and 12 final shots.

We worked with models from the Epic community - and had everyone had lots of fun, especially when Chris Short was pretending to be Zoolander, and talking about his favorite GIFs and recent Internet memes!

People also got a kick out of being able to see the photos instantaneously on my tablet via the "magic" of a wifi memory card! 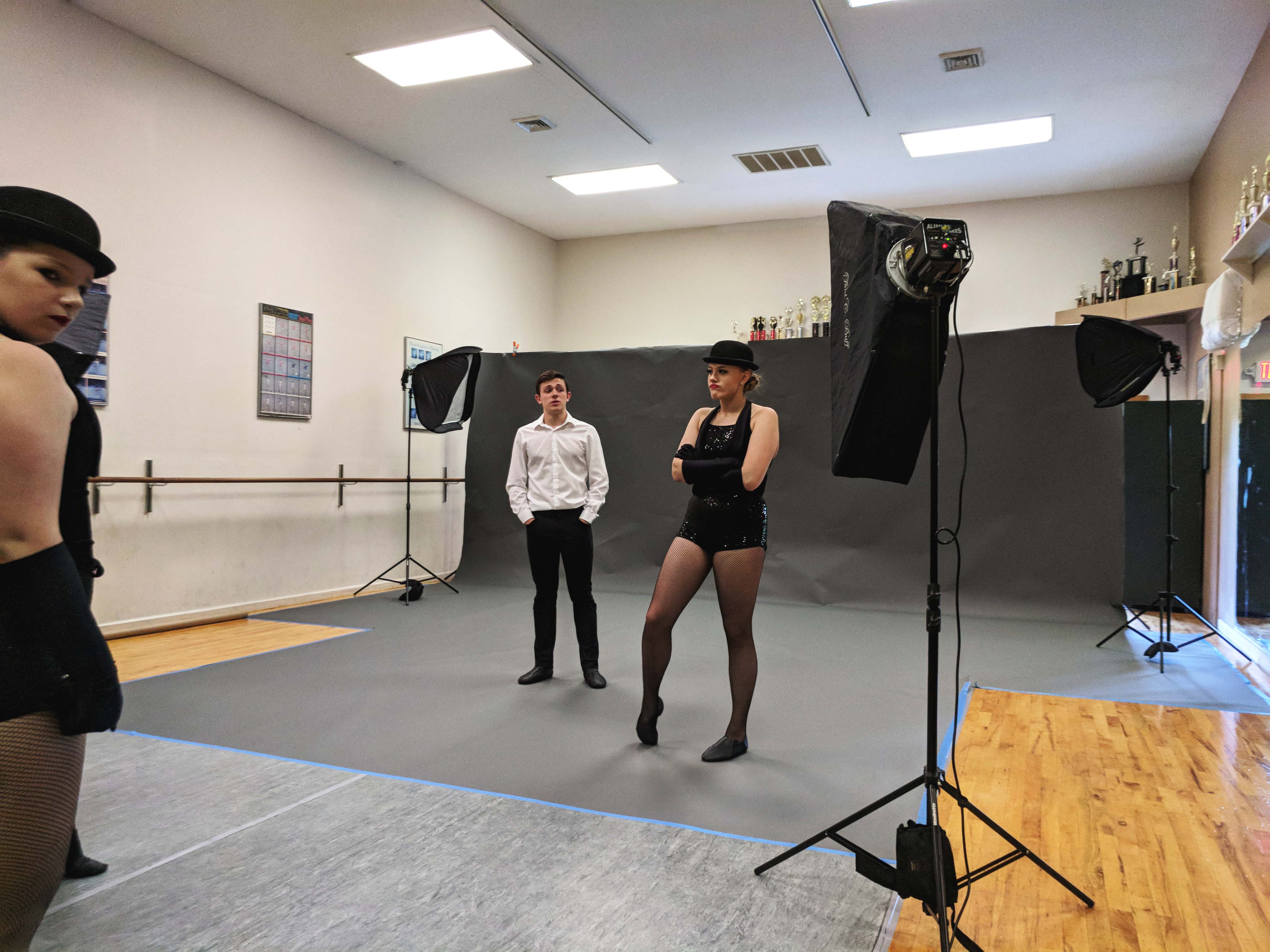 In the midst of a few day shoot at a dance studio!

Is your headshot helping you or holding you back? Mini-sessions on Monday. 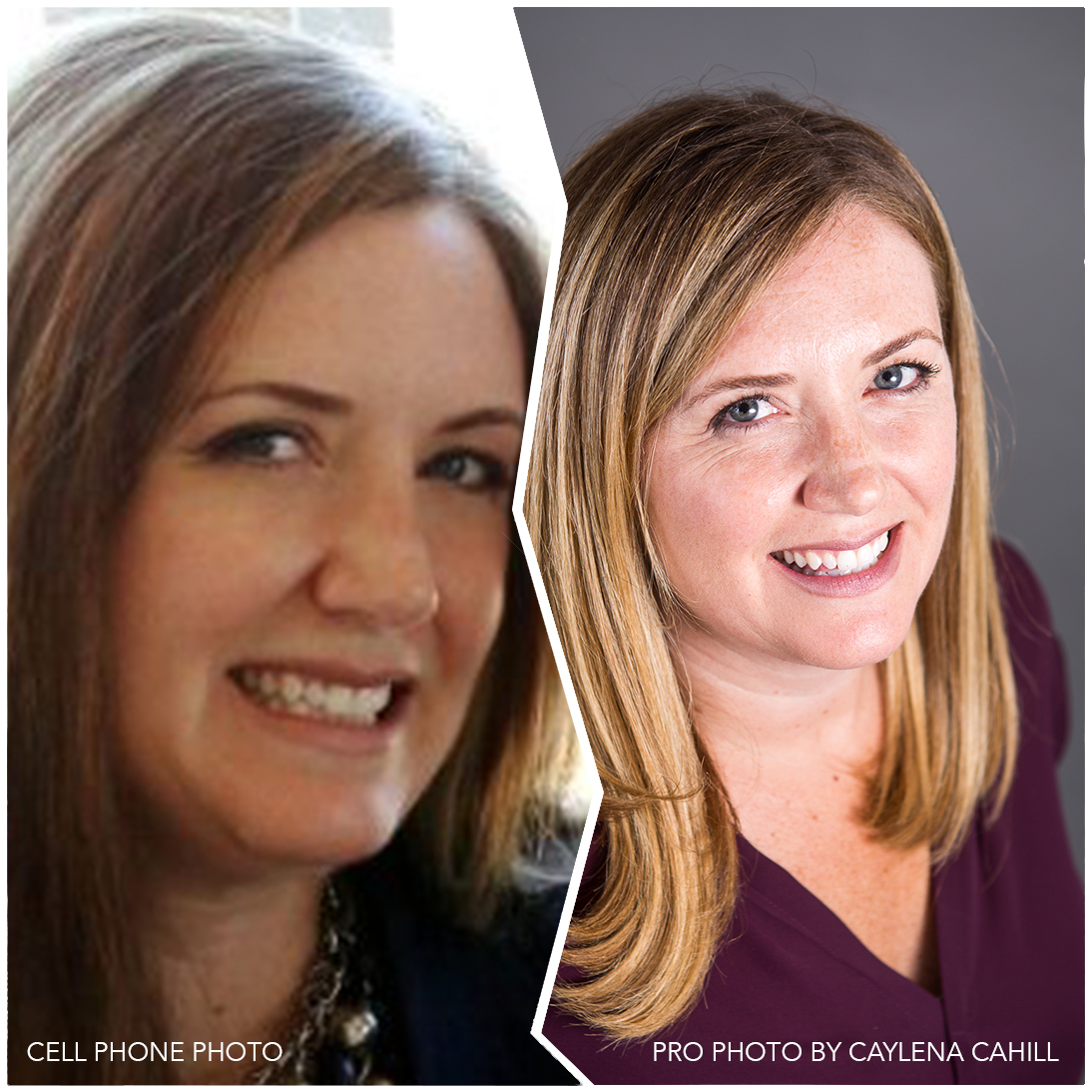 On Monday (June 18) I'll be offering headshot mini sessions at One Epic Place in New Paltz.