A few months ago I joined the team building Dwell, an audio Bible app for iOS and (soon) Android. I was involved on the design and front-end development side, but I also got to dabble in Rails and Swift to help get this thing built.

Earlier this week we officially launched, and it's thrilling to see the finished product in the App Store! We've already got 300+ ratings (and 5 stars!), and lots of reviews from people saying the app is becoming part of their lives. It's really exhilarating.

One of our goals was to make this the highest-quality app we could. It features:

🎤 Four voices in a variety of accents, which you can toggle between at your leisure.

🎶 Original music composed by Chad Lawson, a Steinway Artist who also composes music for film and TV. He wrote four (!) full albums of music for Dwell, which you can also find on Spotify and Apple Music.

I'm really pumped about this. Check it out in the App Store! 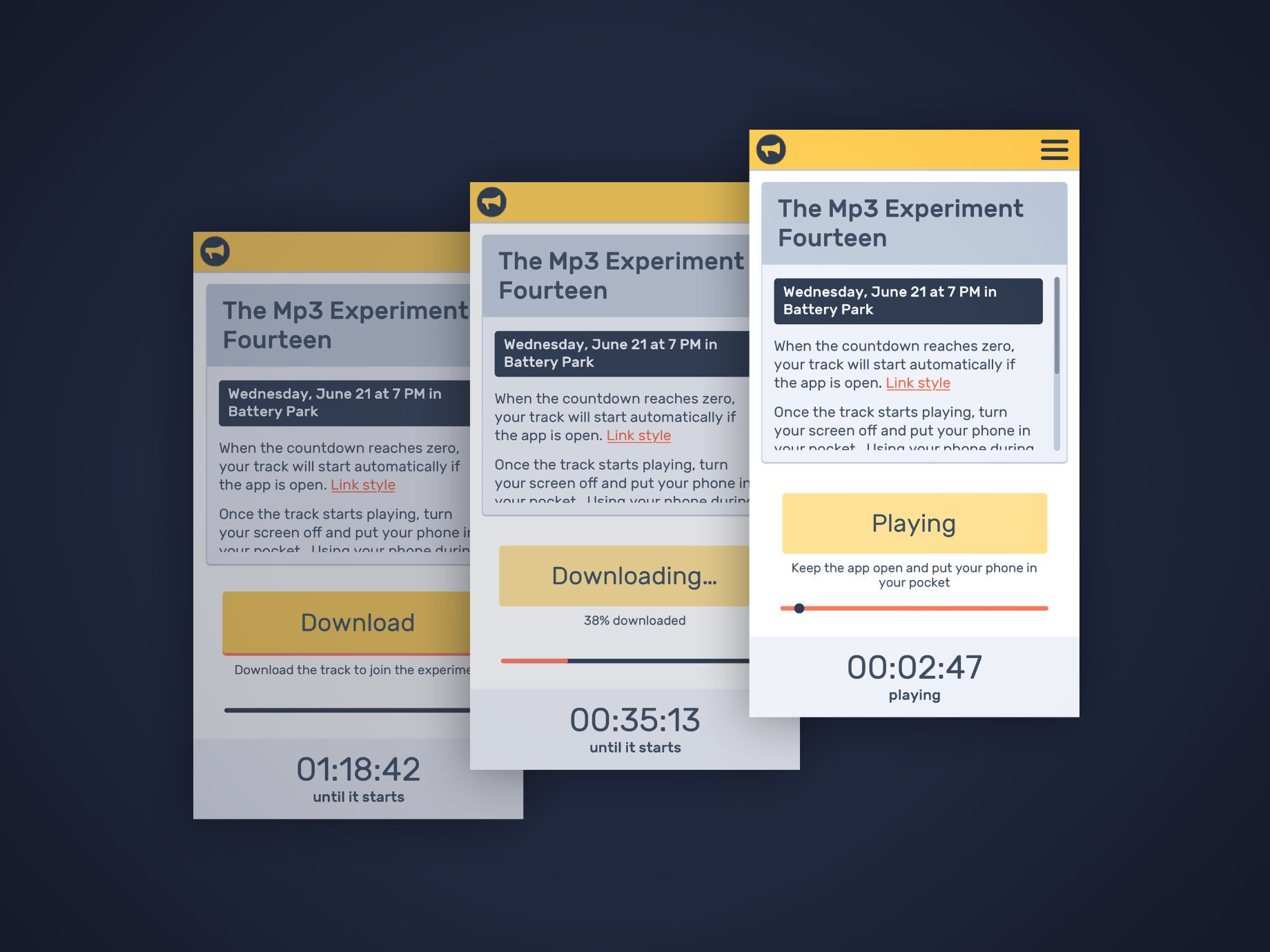 From their website: "The Mp3 Experiment is a participatory audio adventure where attendees download an audio file and listen to synchronized secret instructions in a public space via headphones." The app is meant to be used briefly before the event and then put away during, so its fairly light on features. 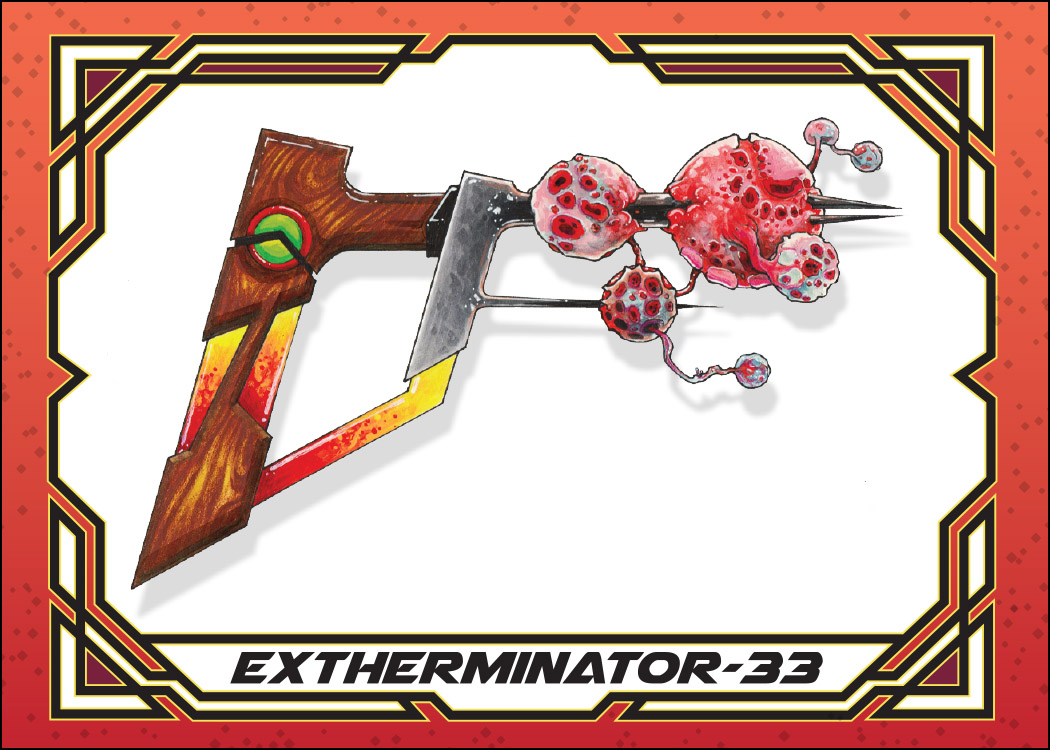 One of the cards from the Far Out Dudes 2 : Supergalactic Tussling Association trading card set - a special subset of raygun cards.