The Industry was an online publication that covered design-oriented startup stories. I joined as a writer soon after it was founded in 2012, eventually becoming the Opinion Editor. When we shut down the publication in 2016, I was the Managing Editor.

In addition, I did the development work on the final iteration of the site, in conjunction with designer/founder Jared Erondu.

In its heyday, The Industry had one of the most widely-listened to design podcasts around, and had an article syndicated to the front page of Gizmodo. 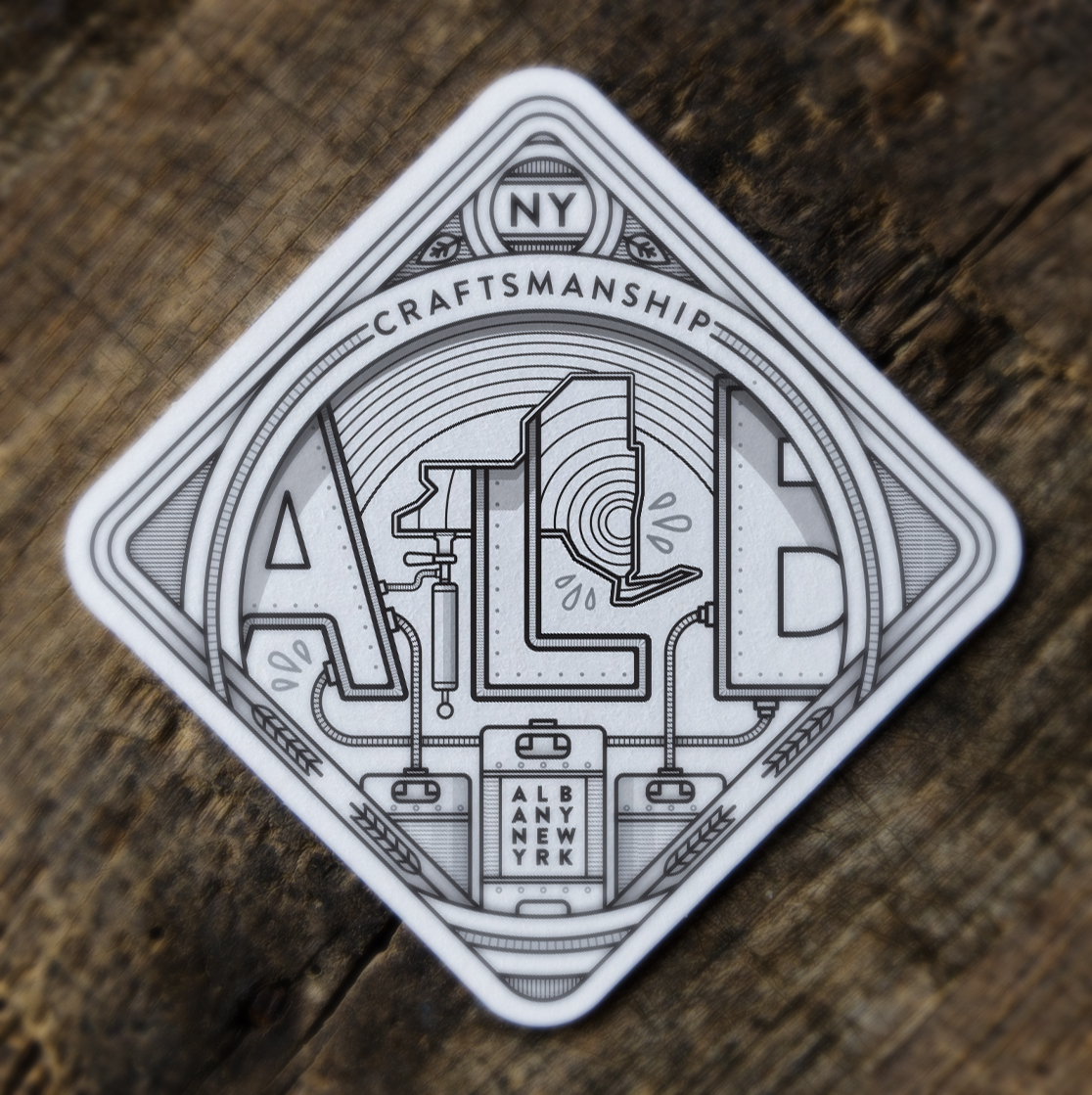 Front side of the Albany Coaster I illustrated for Craftwhere. 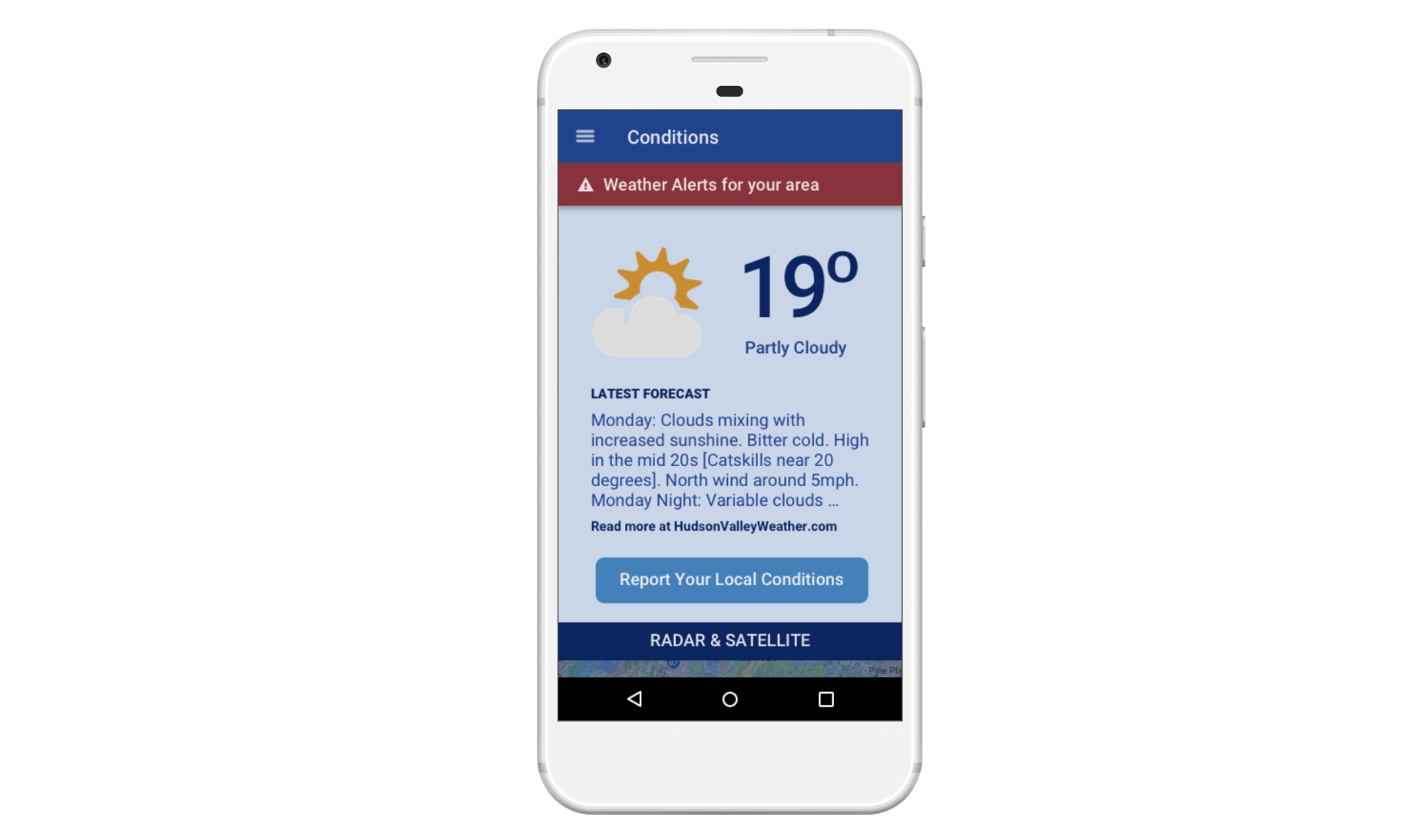 Earlier this year, me and my team at Moonfarmer created an Android app for Hudson Valley Weather.